Punk: a two-fingered salute to the fashion rulebook 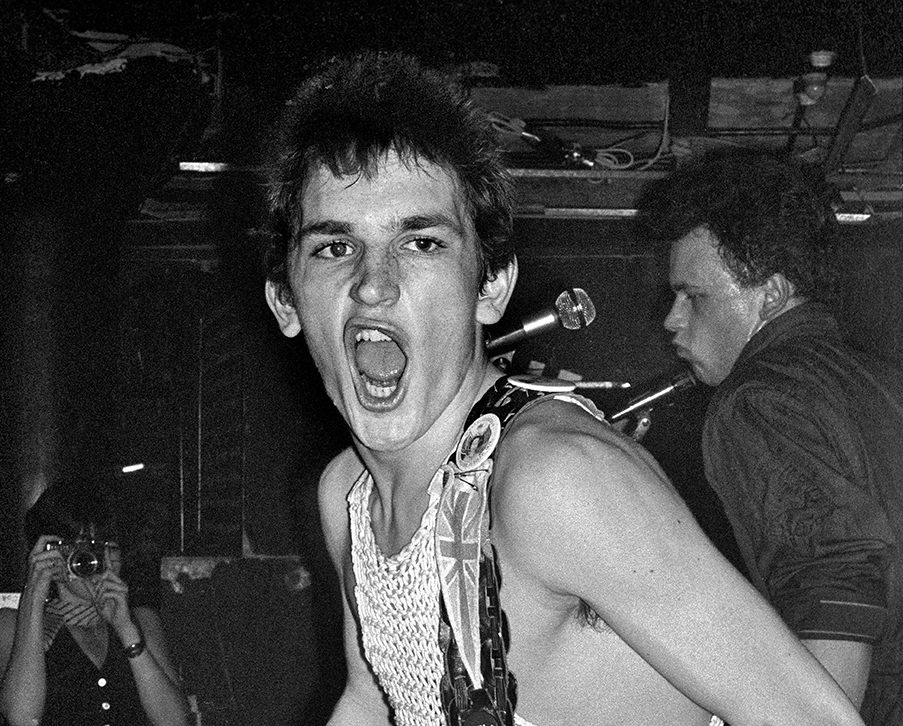 In 1976 punk arrived to shake up London. In the 40th anniversary year of the most famous counter-culture movement, London Sock Co catch up with someone who was there to experience it first hand, and he had his camera with him too. Derek Ridgers, photographer of the punk movement tells us about the fashion and style of punk London.

‘When punk started I was just a music fan with a borrowed camera. I used to photograph the bands by jumping into the photo pit and pretending to be a real photographer. Then, in 1976, punk exploded and the fans started to become more photogenic than the bands, so I swung my camera around and photographed them instead.’ 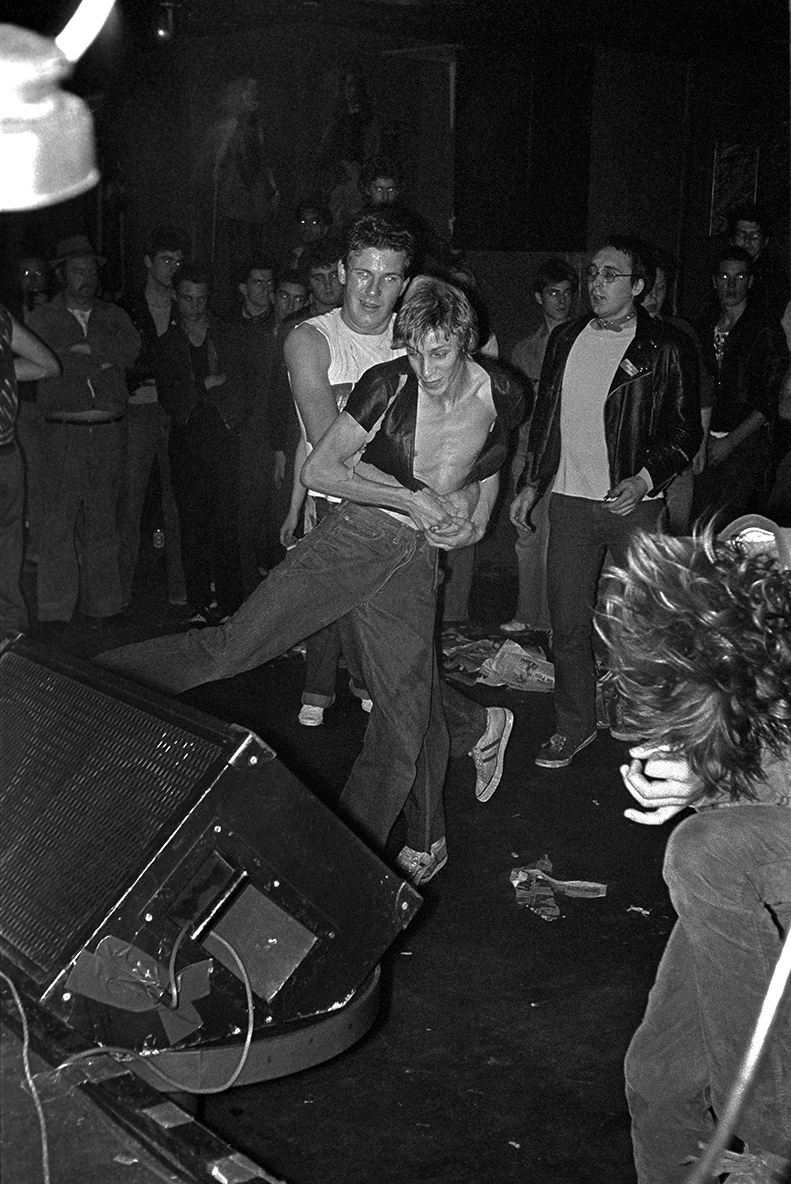 With the ‘summer of love’ long gone, a new sound was about to break out, big time. It was loud, crass and unlike anything before it. When the punk phenomenon exploded in the mid 1970s, Derek Ridgers unexpectedly found himself at the heart of it. The British photographer had originally trained as a graphic designer before working as an art director for 10 years. On picking up one of his client’s cameras one day, he decided to give photography a go – and never looked back.

Ridgers has worked for Britain’s top publications and shot everyone from Prince to James Brown and The Spice Girls. His early photography ventures saw him at the sweaty epicentre of London’s alternative club scenes, where he captured many underground youth movements including Skinheads, New Romantics and – in the infamous Roxy nightclub – punk. 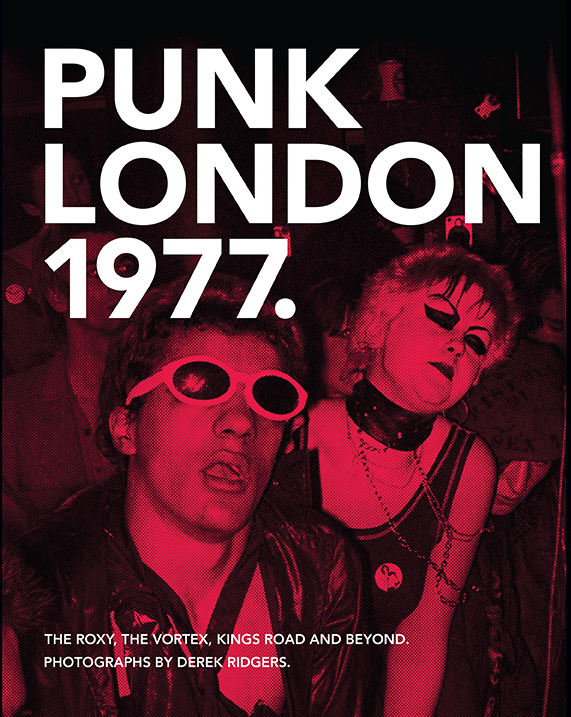 ‘I was 26 when punk happened and felt too old to be a punk – besides, I didn’t really have the gumption.’ Ridgers says when asked if he was ever drawn to the movement, ‘I was just interested in the fabulous ways young people would express themselves through their clothes and behaviour and the way they augmented, changed and styled their clothes.’ 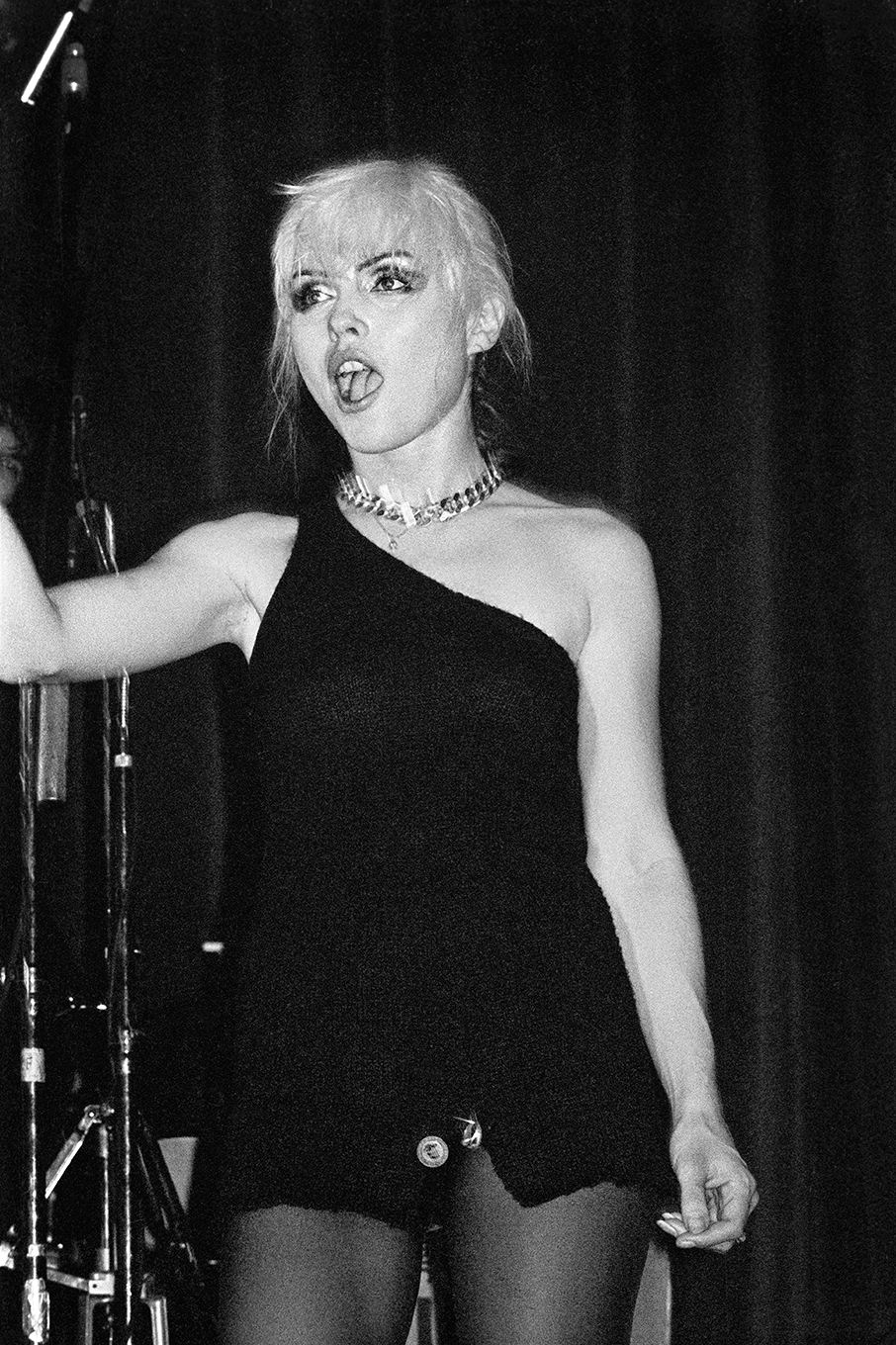 Indeed, punk and fashion have always gone hand-in-hand. An audacious DIY approach made punk ‘style’ individual yet identifiable, as well as being a two-fingered salute to the fashion rulebook. 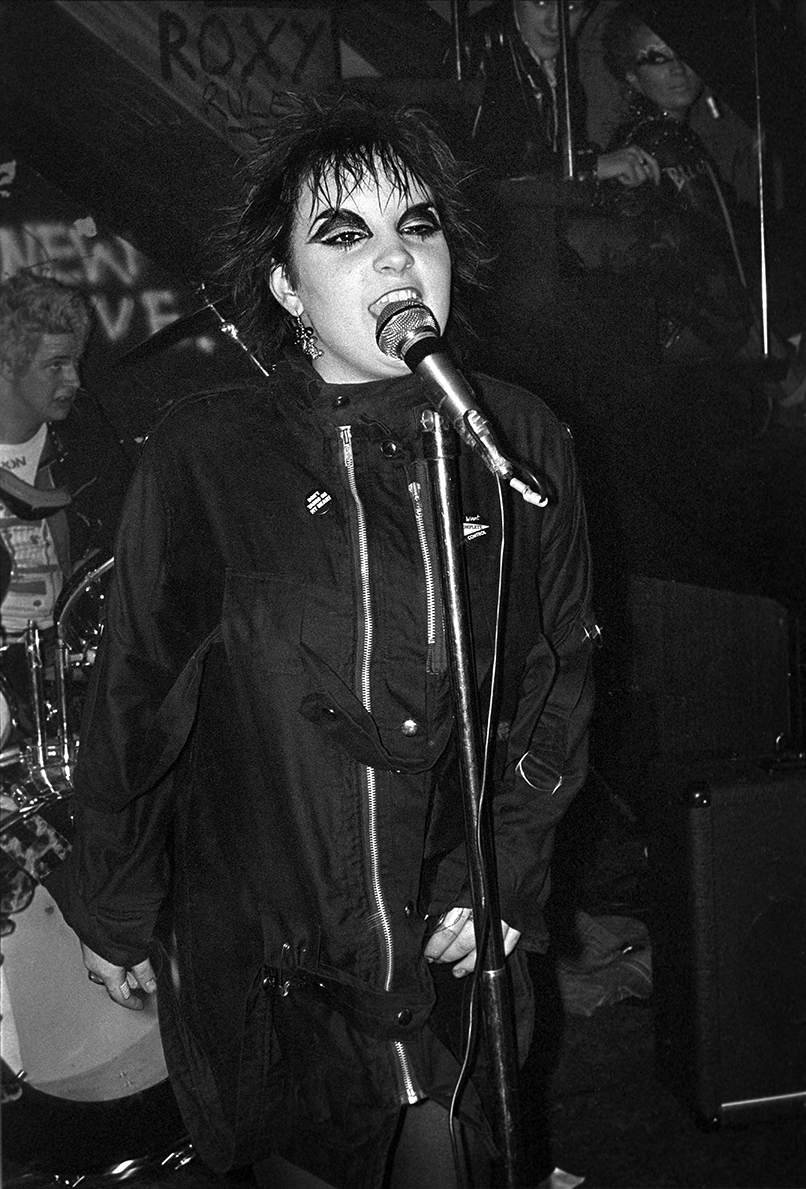 Forty years since the Sex Pistols et al shook up the establishment, the essence of punk remains unchanged, though Ridgers believes it no longer ‘belongs to the 70s or the people who think they invented it.’ Rather, ‘it belongs to the world and can be whatever you want it to be.’ But what for the people who were there when it started – how, or indeed, have they moved on?

‘Most of the punks I knew then either still are punks at heart or they became something else but still kept an element of the punk sensibility. I personally don’t know anyone for whom punk was just a passing phase.’

Even if those punks-in-other-lives don’t dress that way now, they’ve kept the spirit of individuality and rebellion alive. Perhaps they have found subtler ways of giving their two-fingered salutes to the establishment too. As Ridgers says, punk is whatever you want it to be, so why not find your personal rebellion and punk sensibility today. And you don’t even need to get a skinhead.