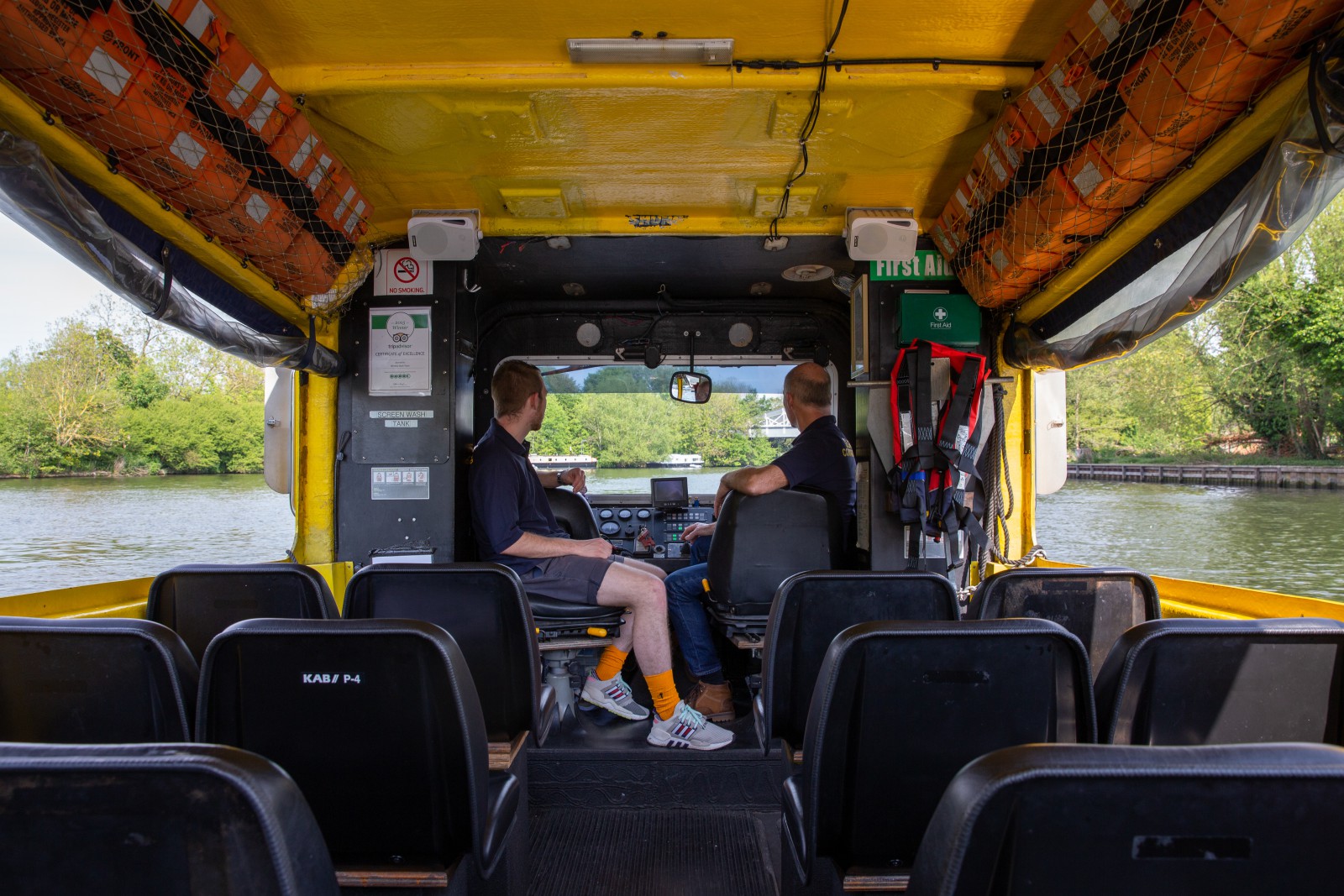 This Father’s Day we are celebrating the men who have made us who we are. Whether that’s a father, a step-father, an adoptive dad, an uncle, a mentor or just someone who has always been that ‘father figure’ to you, these are the men we learn from, look up to and are inspired by.

We wanted to delve into this unique relationship more – the lessons we learn from each other, the support we get. We got in touch with member Ed Lumley and his father Graham, founders of Windsor Duck Tours. Over the past six years, their bright yellow amphibious buses have become a recognised sight in the town, offering the chance to explore Windsor in a way less-ordinary. They share some of the secrets to their successful father/son partnership.

LSC: What’s the story behind Windsor Duck Tours and your father/son working relationship?

Ed Lumley: Actually, our working relationship started when I was much younger. Dad used to be the UK dealer for tournament waterski boats, so during the school holidays my time was spent rearranging the various tool boxes. I’m not sure how useful I actually was, but it kept me out of mischief! Duck Tours began in 2013, when the ski boat business had slowed down. Dad had to find something else to do and, purely by luck, at a charity dinner someone suggested “how about you do a version of London Duck Tours in Windsor?” Six years on we now have two “ducks”, an amphibious vehicle manufacturing company called Seahorse Amphibious and even hope to open up tours around the globe in the coming years.

LSC: Graham, did you always hope Ed and you would work together?

Graham Lumley: My father was a true entrepreneur and I worked for him for a good few years until he attempted to retired to Cornwall but within almost hours bought a rundown campsite on the coast in Padstow. I then followed him down to help him set up, so I guess it’s in the Lumley blood to work together as a team. I had hoped Ed would join the business but did not want to push him into decision, it had to be his choice.

LSC: What lessons have you learned over the years from each other?

GL: I often underestimate how long things will take, and to maybe listen to people more before giving my own view.

EL: The only route to success is hard work! In all of the businesses we have run we have had setbacks, and without our determination most would have given up. We always pick ourselves up and carry on, which makes the success even more rewarding. 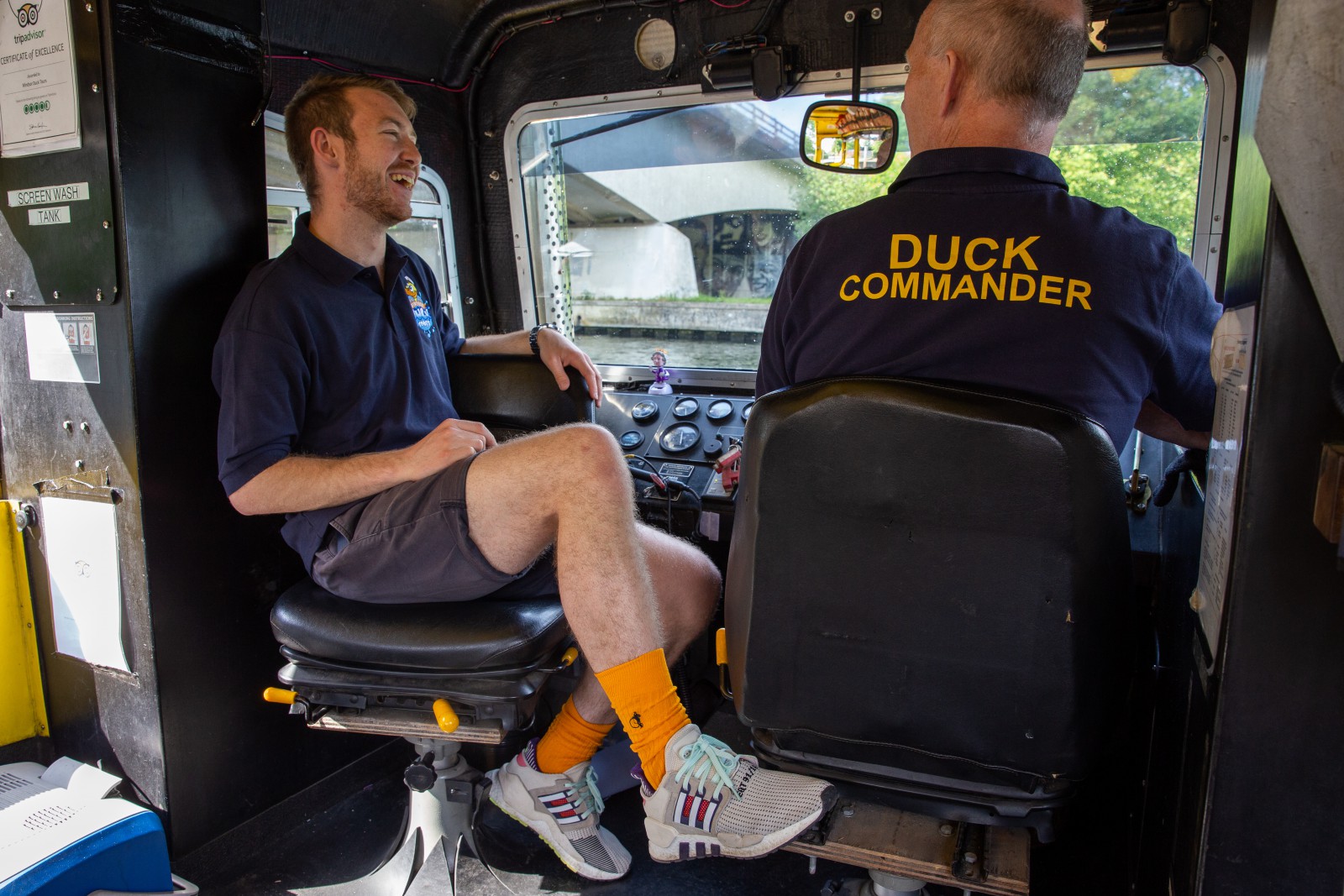 LSC: Is working as a father/son team what you expected?

EL: Yes and no. There has never been a point where I made the decision to work with my Dad, it kind of just happened. So, I’ve never had the time to create an expectation. As father and son teams go, we are a more of a relaxed type. Of course, in certain situations we can disagree but we soon resolve our differences and carry on with the job at hand.

GL: As I have been in the same situation, I can see how my father helped me but also stood back and let me make mistakes. It’s probably the only true way to learn. So for me, yes, it is pretty much as I thought it would pan out.

LSC: How has your father influenced you?

EL: I’m have been very lucky in that from early on in the business I have had a large amount of autonomy. Dad rarely refuses an idea I have, which has allowed for a steep learning curve as to what works and what doesn’t. He inspires a huge amount of confidence with the dedication and example he sets. Frequent 12- to14-hour days and rarely a true day off.

LSC: What three words would you use to describe him?

LSC: What is the secret to you company’s success?

EL: It’s a big yellow floating amphibious bus! Alongside that fact, we are hugely determined, make sure to take good care of our staff and, in turn, they mirror our eagerness to please customers.

LSC: What is the key to the success of your partnership?

EL: Playing to each others strengths, and for me the most important thing is to learn from Dad. As hard as it sometimes is to admit at the time, his decision (as opposed to mine) has typically been the correct one. It’s the key to learning what works for the future.

LSC: How conscious of your style are you at work?

EL: My work wear has changed quite rapidly over the years. I’ve moved from a casual tour guide, to home office manager to now having 15 staff and needing to look the part. London Sock Company socks allow me to say smart while still adding personality to my outfit. 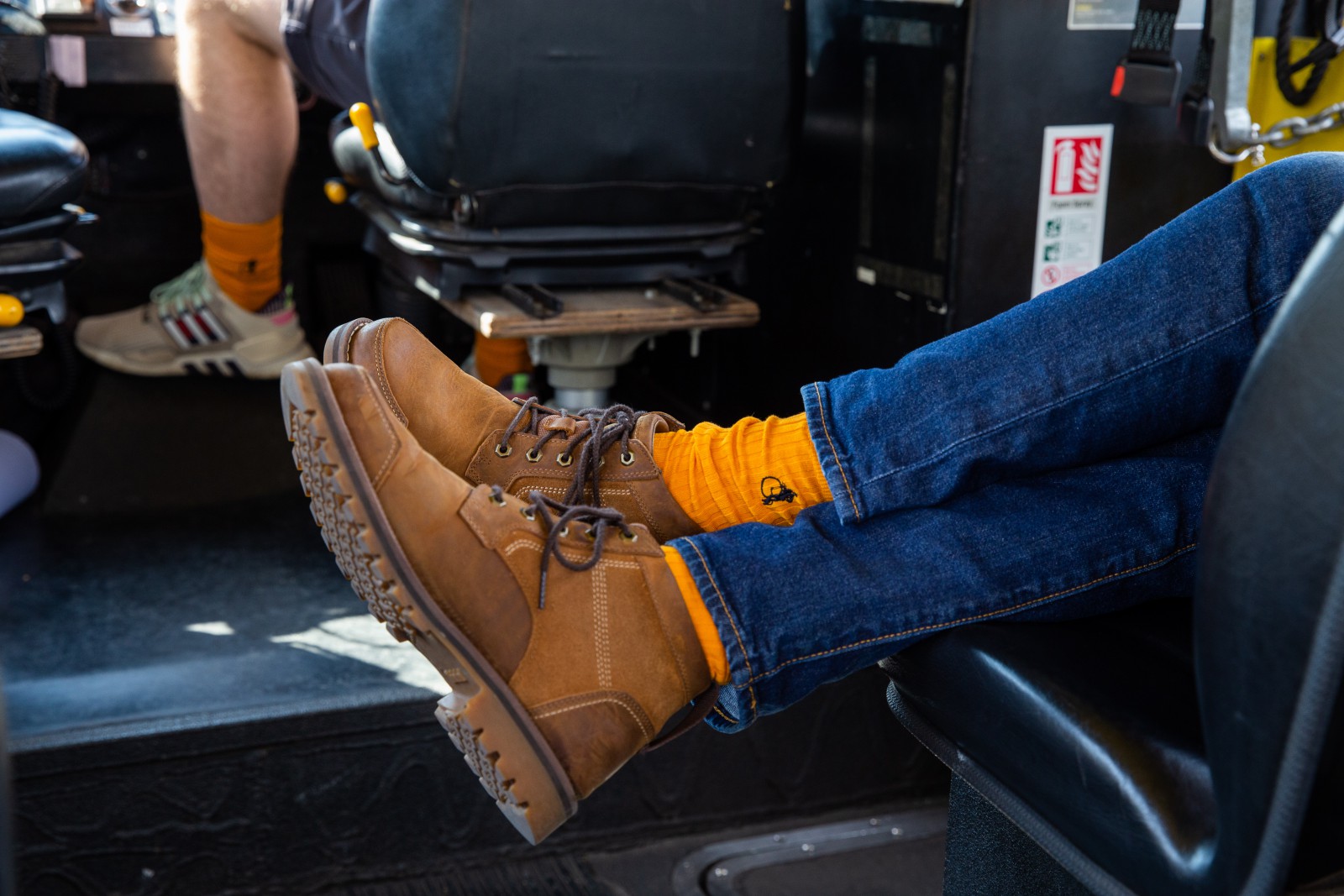 LSC: How does what you wear and your personal style give you confidence?

EL: First impressions are extremely key in business. Whether that’s to your own staff, prospective clients, or other business owners. Wearing the appropriate clothes for the moment removes that possible angst and allows me to focus on what’s really important. I particularly like wearing the East India Saffron yellow socks (or duck yellow!) as they often provoke an interesting conversation to the start of any meeting!

LSC: Do you hope the company is always a family business?

EL: Our own businesses have always been at the heart of our family. We’ve been through thick and thin, and I don’t see that changing in the future.

Heading to Windsor and fancy seeing this royal town in a rather special way? Make sure you check out Windsor Duck Tours.

Have a story about a man in your life and how they inspire you that you’d like to share? We’d love to hear from you on [email protected] 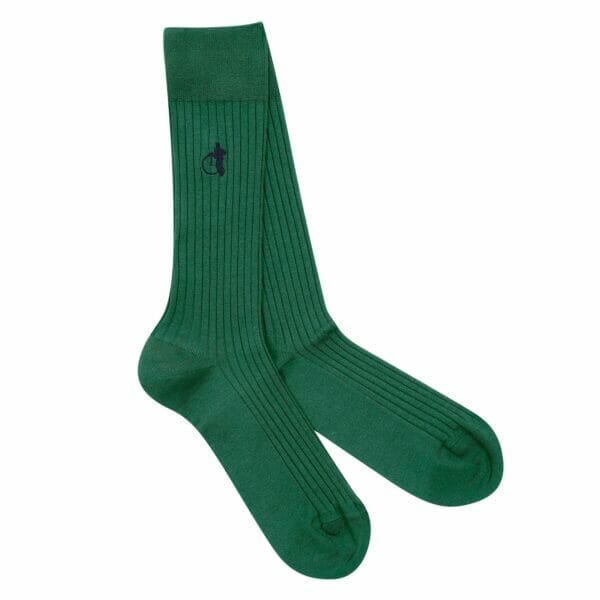