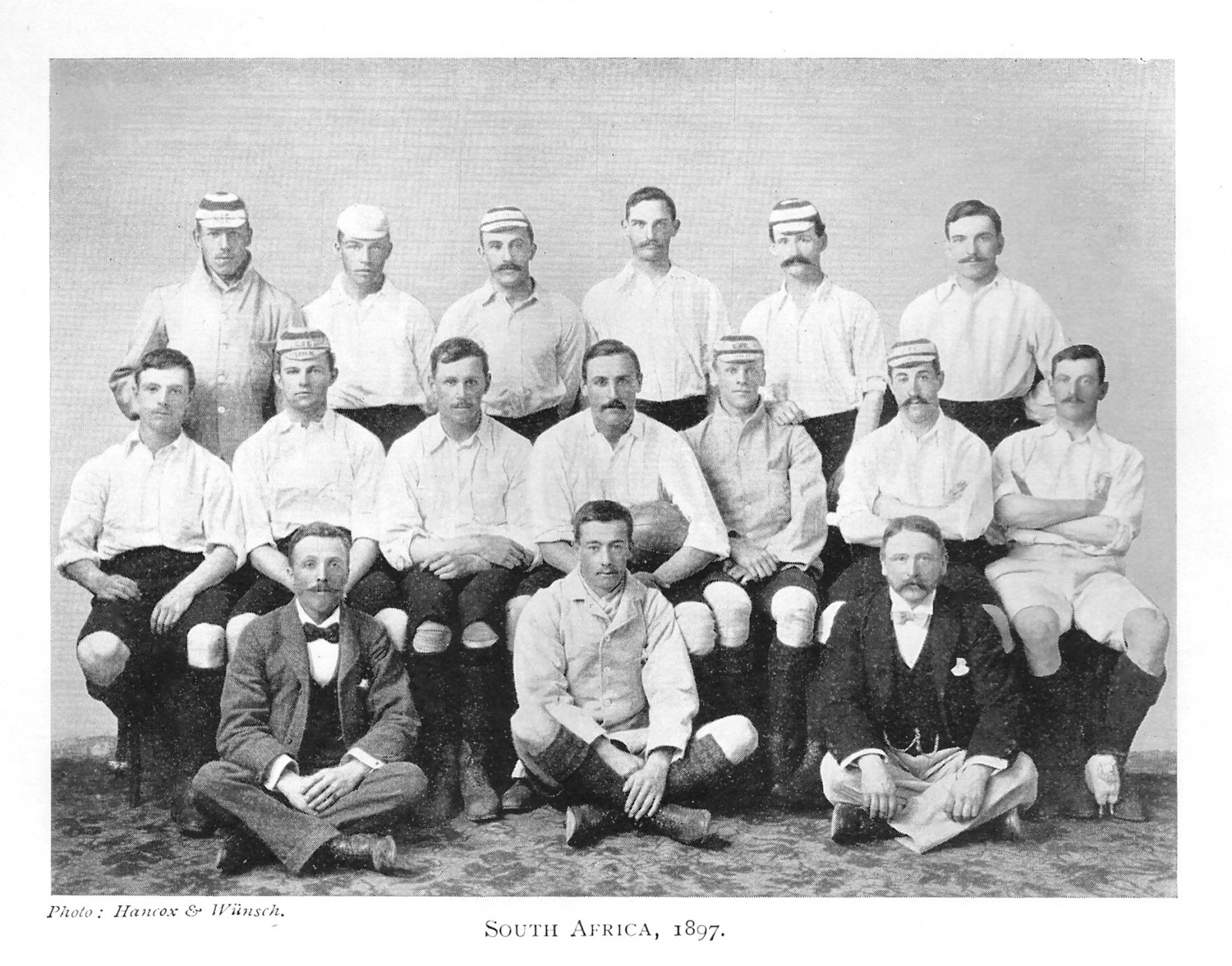 “With an intelligent nonchalance, and in their tailored shirts and well-cut shorts, they brought a quality and culture to the game” – Edward Grayson

All too often in today’s world, sport (and life) is built upon the principle that winning is everything. Athletes and coaches are encouraged to bend the rules wherever possible in order to gain a mean advantage over an opponent. Doping is rife, and corruption can seem endemic.

Against this backdrop, London Sock Co. has partnered with Corinthian 1882 to revisit the Golden Age of the Beautiful Game – the age of the Gentleman – when fairness and honour in the competition was held above victory or gain. 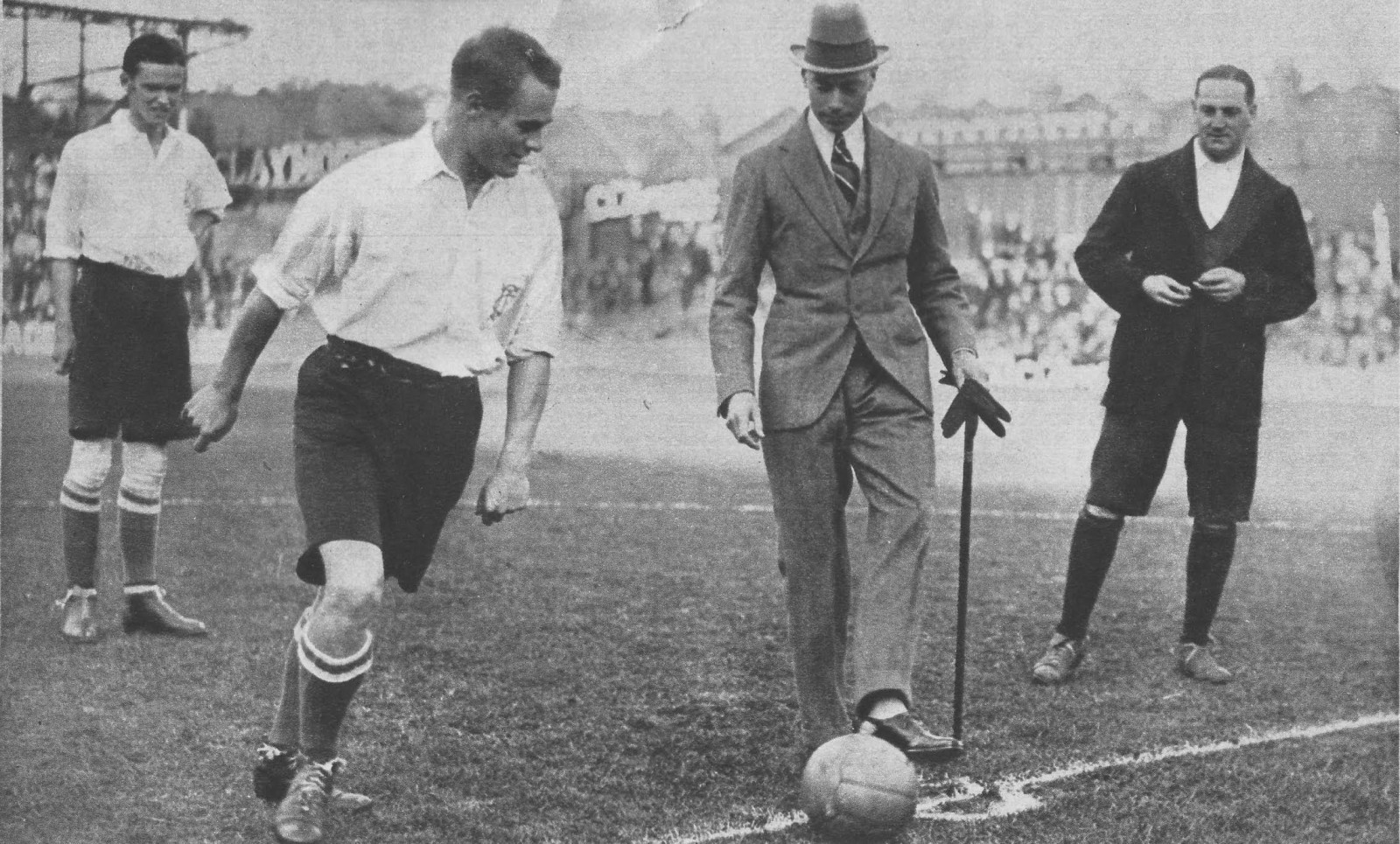 Founded in 1882, Corinthian FC were the world’s first iconic football club. Despite refusing to play for prizes or money – believing that all sport should only be played for the ‘Love of the Game’ – they regularly bested the top professional and national teams of their day. At one point, the Corinthians fielded the captains of all four home nations and they remain the only club to have supplied the entire England national team – a feat they achieved twice.

The Corinthians always played to win, but it was about winning in the right way. They were famous for epitomising gentlemanly fair play – their own code of conduct that often transcended the laws of the game – and admired for their style both on and off the pitch. 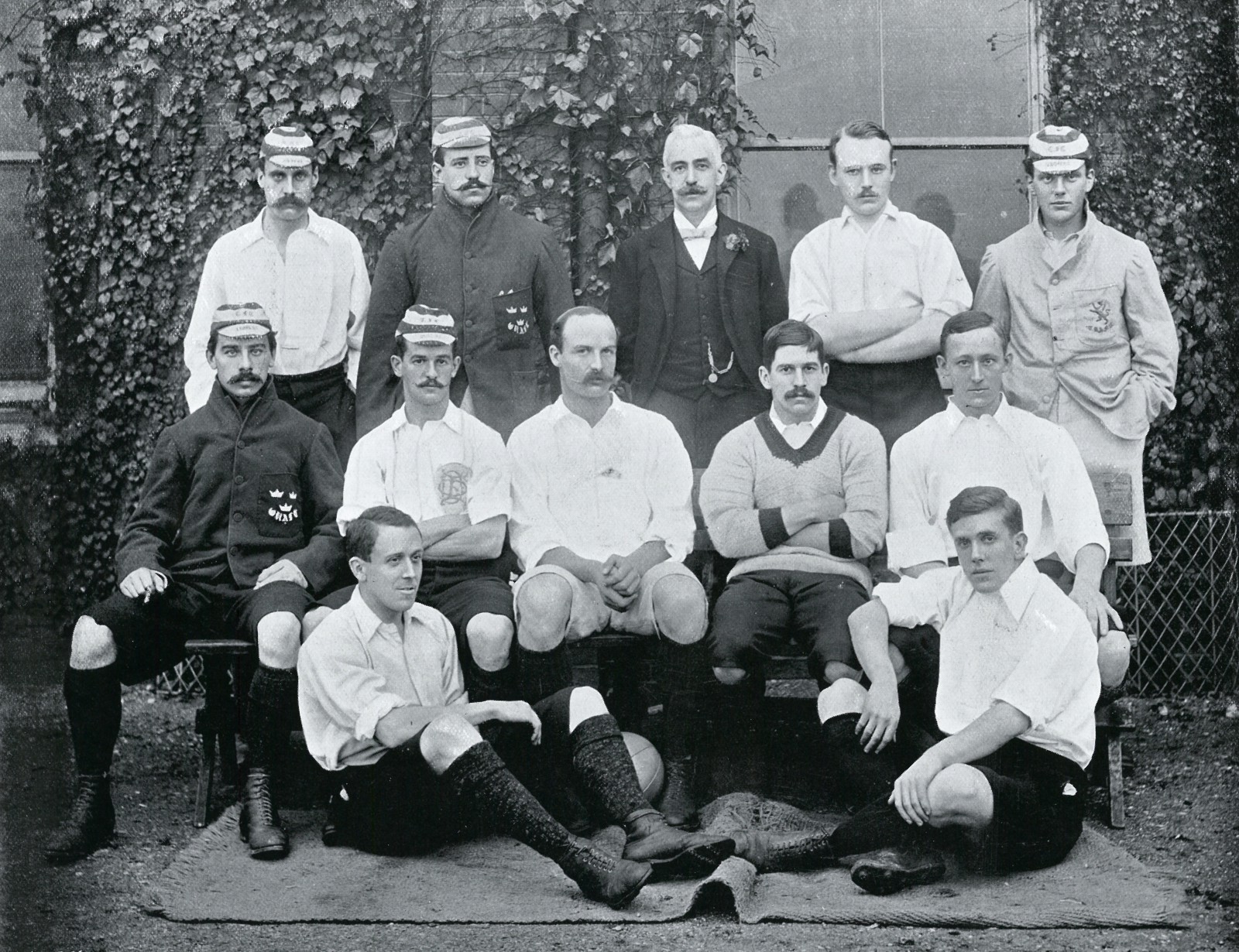 Corinthians 1900 at their home ground, Queens – Charles Wreford-Brown with the moustache and cricket jumper in the front row was the man who captained England when all XI were Corinthians and who also invented the word Soccer.

Responsible for first exporting the game outside of Europe in 1897, they became football missionaries and their historic tours are credited with popularising the Beautiful Game around the world.

While they played their last season in 1939, their legacy continues in Corinthian 1882. Some of today’s most religiously supported clubs still play in white in their honour while other titans are even named after them. Their greatest legacy, however, remains the “Corinthian Spirit” – that quintessentially British notion of sportsmanship and fair play still cherished to this day – both on and off the pitch.

London Sock Co. shares these timeless values with Corinthian 1882. ‘Corinthian Spirit’, coined in honour of the football club, is one of the guiding principles of our brand and we share their ambition of acting as a beacon for those who champion Sportsmanship over gamesmanship.

To mark the Centenary of Armistice, London Sock Co. has released a Special Edition Corinthian 1882 X London Sock Co. Collection, in partnership with the charity Style for Soldiers. Corinthian FC lost a devastating number of men in the Great War – including players like goalkeeper Thomas Rowlandson, who epitomised Corinthian Spirit by standing aside for penalties, believing a gentleman could never commit an intentional foul. Following the war, the club never recovered.

London Sock Co. is a proud longtime partner of Style for Soldiers, an incredible charity that supports the recovery of members of our Armed Forces, providing them with bespoke clothing and regimental walking sticks to give them the confidence they need to succeed in civilian life.

This Corinthian 1882 x London Sock Co. Collection coincides with the release of the film Brothers in Football on BT Sport, which will screen on 10th and 11th November for Remembrance Weekend. The film touches on the extraordinary global legacy of Corinthian FC, and the incredible Brazilian pilgrimage of one South London amateur team who sets out to play a Corinthian fixture tragically abandoned on the eve of war.