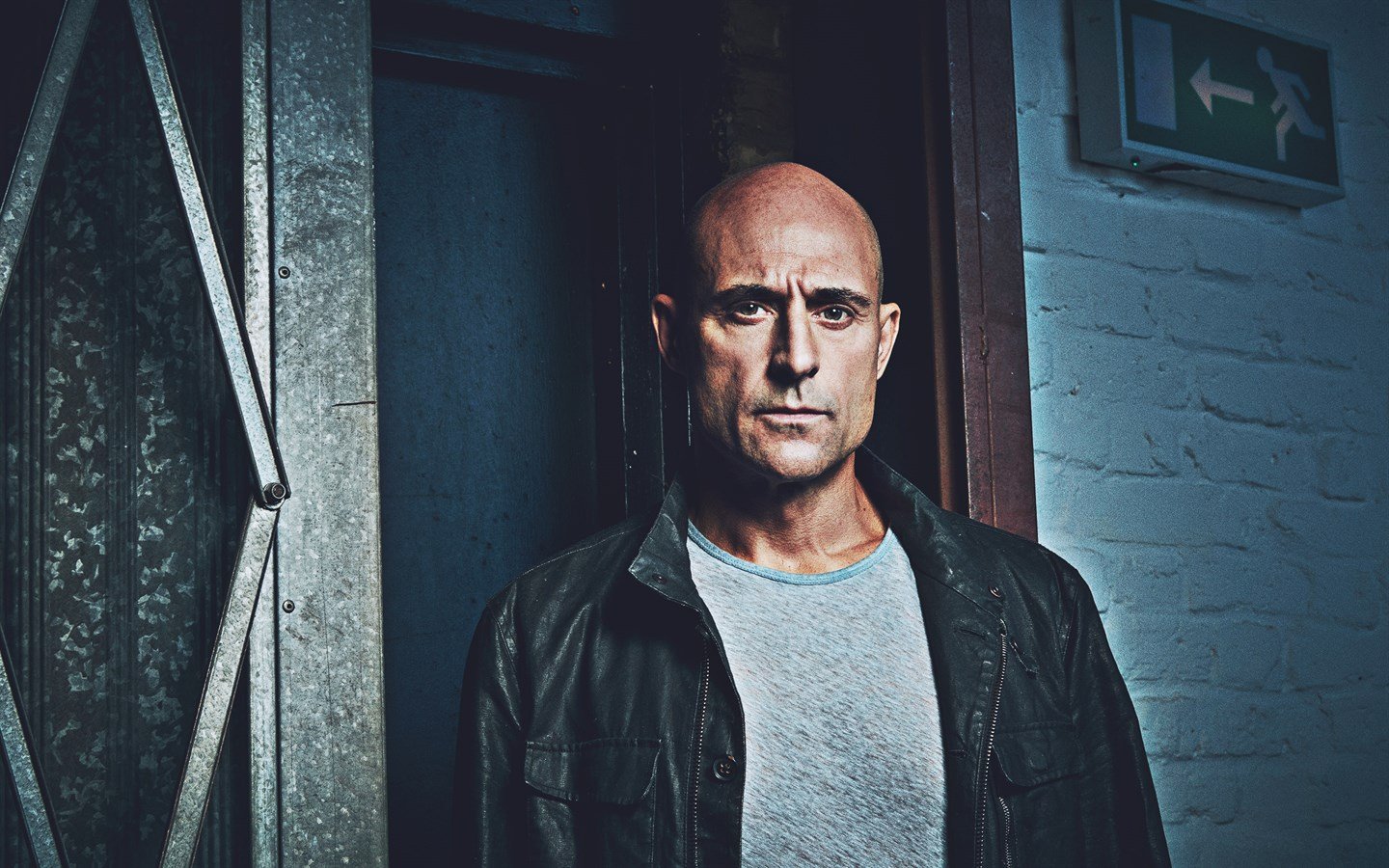 Mark Strong is a British actor and producer, known for his various roles in high-profile films and television series for the past two decades. A friend of London Sock Company, we speak to Mark to find out more about this personal style, his approach to transforming into character, and his favourite sartorial brands.

As an actor, how does what you wear as a character play a part in each role? Is that something that is important to you?

For me, the costume is vital in creating a believable character. Wearing the right clothes can instantly fast track you to the feel of an individual, how they move and choose to present and carry themselves. I remember the costumes in Emma, a Jane Austen adaptation forced you to stand up very straight, solely because of the way the clothes were cut. In Kingsman the tailoring was the real thing; hand made suits from Huntsman and shoes from George Cleverly. If I had the opportunity back then, I would have made sure that London Sock Company socks would have completed the look!

How has your job influenced the way that you dress?

It has taught me the value of well-made quality clothes. They feel good to wear and they last. I try to make sure I look well presented whether I am on the red carpet at premieres in suits or just out and about in jeans and a jacket. This is partly because my job requires that I think about what I am wearing and partly because I am visible in daily life. It would be a shame if someone recognised me from a film they liked only to be disappointed that I looked a mess.

You have played so many varied roles, which has been your favourite transformation and why?

Transformation is what it is all about. I have always found that aspect the best part of acting ever since drama school – playing different and varied characters. You can do so much with accents, costumes and wigs, to get as far away from yourself as possible. I have been an alien, Sinestro in Green Lantern, the head of the Jordanian Secret Service in the Ridley Scott film Body of Lies, Nosferatu in a short film I made with Peter Straughn (who wrote the screenplay for Tinker Tailor Soldier Spy) and a New York crime boss in Kick Ass. I love it when people watch something I’m in and don’t realise it’s me.

How would you describe your sense of style?

A friend once described my style as  “Italian Casual”. I don’t know if that’s a well-known category definition or just his observation, but I think he’s not far off the mark. I like well designed classic styles, whether smart or casual.

Do you have any go-to brands or trusted items of clothing that makes you feel confident and comfortable?

Apart from my London Sock Company socks (obviously!), I have some definite favourites. Huntsman and Oswald Boateng suits. Dunhill dinner jackets. Prada for style. I have a beautiful Alexander McQueen coat that I always feel great in. For shoes, I wear Crockett and Jones and Grensons for smart, as well as casual.

What is next for you?

A film in Alabama directed by an extremely talented Argentinian director called Damian Szifron, which is about the hunt for a shooter and is set in Atlanta. Then over the summer, I’m shooting the second series of Temple (a show my wife Liza Marshall produces for SKY about a rogue surgeon), followed by a modern-dress version of Oedipus in the West End with Helen Mirren, which we then hope to take to Broadway. With those three projects, I hope to have all bases covered for 2020.